By telling a story Ellie, a video strategist form StoryMe, starts to explain how  to use videos as an inbound marketing tool. 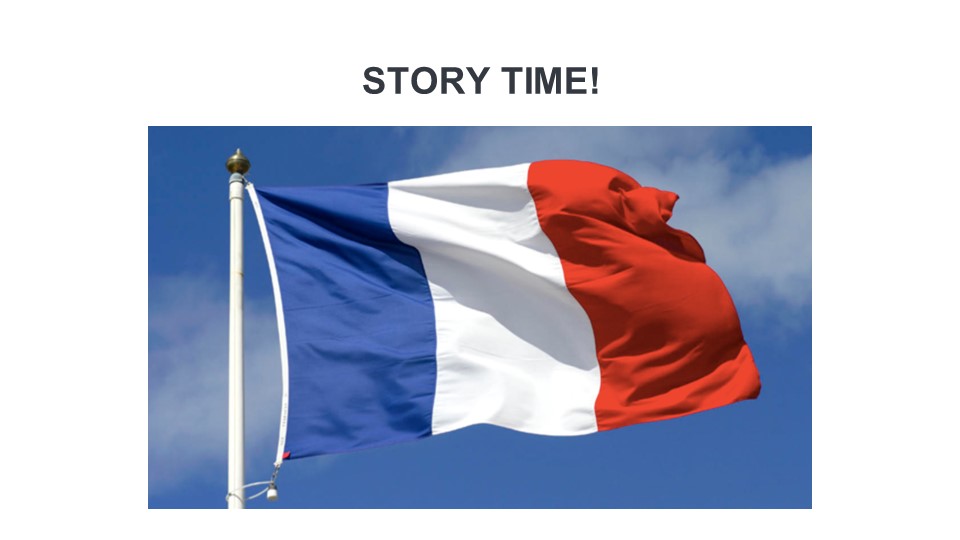 If you use videos as an inbound marketing tool it's important to pay intention to the buyers journey so that you are able to give your customers the right video at the right time. Ellie also mentions that it's essential to build trust.

Another important aspect Ellie talks about is brand awareness. A key question you should always ask yourself is "How can you make the best use of the attention span and can you buy yourself a bit more time?" The answer to this question is yes, you can by sending a video.  We process messages and video about sixty thousand times faster than we do in text. So that's how you're going to get your content across and build your brand. It's also important to think about the question  "Can you maximise the attention span? Can you hack it?" because you are able to do that. 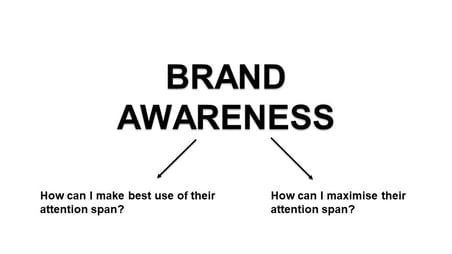 You have to find a way to engage the person with your content and realise how little time you have.  So on Facebook, the average Video watch time is about twelve seconds, but only takes a user, one point eight seconds to decide if they're going to watch a video and you can lengthen that time and by having a really good Thumbnail. Ellie explains this by using a cooking video as an example. 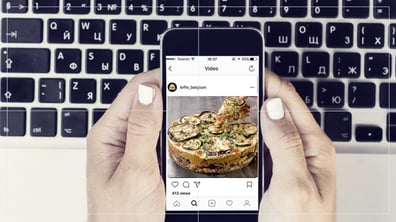 They always start with the Thumbnail of the thing that you're going to eat at the end. It gets you excited and makes you want to watch and you should do that with your Business Brand as well. Give them something that's engaging and also using emotional Content or if you can Comedy.

You should not try to get their attention by sticking a big fat Logo at the beginning of the video because it's going to be a huge turn off. If you put a Logo at the beginning of your Video, Facebook has an algorithm to detect that and it will push your video down the news-feed,  because they want to monetise from all the marketing material that is on their platform.

Furthermore Ellie explains the importance of choosing the right format for your video. The video should take up most of the space of the screen so once the user is watching your Video they're less likely to be distracted by posts that are above and below the video that you've posted.

So you have managed to create brand awareness. You managed to get them onto the website. And what do you do next? Don't overestimate the engagement you've got at this stage. You still only get between seven and eight seconds. That's how long a personal hotspot on a landing page before the majority of the people are gonna leave. And so again, how do you get as much information across as quickly as possible. And, how'd do you make it as interesting as possible? The answer is of course a video. Ellie once again uses a video as an example, the video is very colorful and it understands the buyer persona. That is what your video should do too. The right content is also quite important.

Now that you have caught the person's interest you want to get some information about them. Now you might think "How can I get their information without scaring them away, without making them think, Oh God, I don't want a salesperson to call me, I don't want to get some spa". Ellie describes a personal example. As she works in a Video company they used a video program called Elke which looked like a real life person. 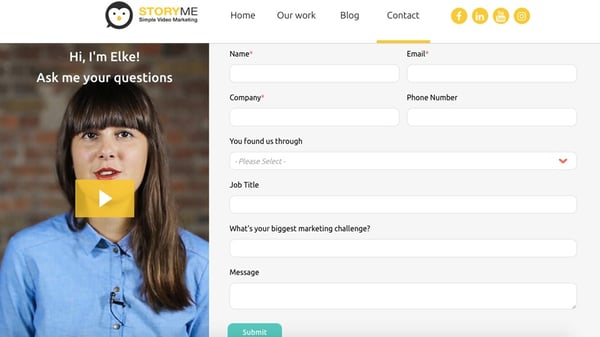 But Ellie's point is that no matter what you do to get the personal information you need to introduce the person who's going be getting in touch with them and build that familiarity and  trust at this kind of drop of point.

Ellie also introduces a free tool called soapbox which was created by Wistia. Basically what you can do is record yourself with the Webcam on the laptop or the phone and it also records your screen as well. So it's a great chance to talk people through what you're doing if it is a little bit more specific.

Another easy way to use a video as an inbound marketing tool is by having a video email signature. It's just an injection of your personality and your brand and a little bit of friendliness, making new compensations warmer. It doesn't have to be an expensive flashy thing, just yourself with a camera and you're standing out from the hundreds of emails that people get every day. 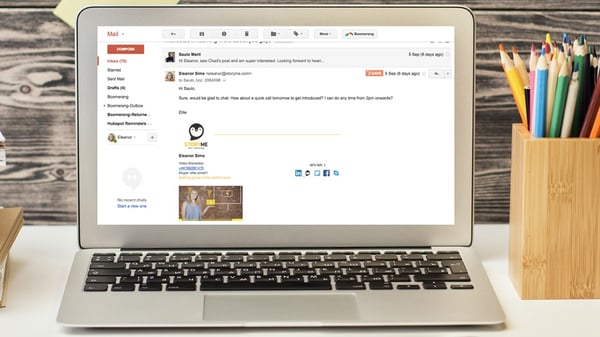 Ellie ends her presentation by stating that, if you produce a video, it is very important to consider where it will be uploaded. If you're going to stick it on your homepage, you kind of want to put the money in the effort into the production because so many people are going to see it. Or if it's part of a stream that's going to go out on social media, it's going to be a blog where you want  a constant pipeline of content going out. Then you compare back to quality and people are a lot more comfortable with an iPhone type video. We could film this Facebook live on a phone and that would be perfectly OK, but I will then stick that on my home page for people to see every time. So make it appropriate. 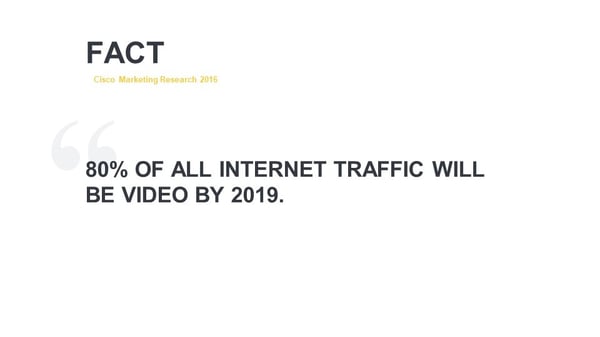