When was the last time you heard the word “tweet” referenced to a bird? These days, tweeting is mostly done by humans in a record 340 million times a day, all thanks to a nifty little website – and now mobile app – called Twitter.

The influence of Twitter on today’s media landscape cannot be denied; it used to be unheard of that powerful, public personalities could interact directly with their fans or constituents without the means of an intermediary. Twitter offers a user-friendly experience to those who use it to great effect, and how.

From the Pope (@pontifex) to 10 Downing Street (@Number10gov) everyone seems to be on-board the Twitter train. And why wouldn’t you? It means staying in touch with one’s followers in “tweets”, or messages that measure no more than 140 characters. To say that it is a phenomenon is an understatement. In turn, it becomes a useful tool to those who are looking to conduct UK inbound marketing.

Just how can Twitter be used by businesses? These days, companies and brands now promote their services through personal and official Twitter accounts. Often run by PR managers and firms, they are nonetheless vital in shaping online perception in this day and age.

Twitter is famous for its 140-character limit and its purpose of being a microblogging site. In simple terms, one can update frequently whilst going on their daily business. Like Facebook and Instagram, the interface is user-friendly and great for those who find writing to be a chore. Instead, short bursts of content can nonetheless be as engaging and insightful as 1,000-word blog posts.

The relative simplicity of this site, as well as its novel blogging concept, rapidly caught fire in the late 2000’s and early 2010’s. Because the messages are so short, they appear to be delivered in real time, often like the instant messaging advent of the early 2000’s.

This makes the accounts of popular products and celebrities appeal more to its general public. Because of their busy schedules, interaction used to be limited to personal meet and greets and interviews. Now, these artists have greater control in how their brand is perceived by others through their Twitter accounts.

It is often referred to as “online SMS” for its character limit and need to use text-messaging acronyms and slang. It is perfect for light, casual users of social media who are looking to interact with others and receive news of their favourite celebrities and public personalities. 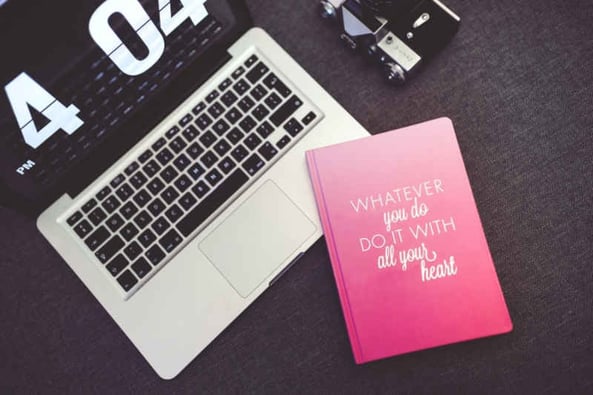 Twitter has become a source of information for news sites, press releases, and even cited in one’s academic papers. Whilst still relatively new, online publishing has reached a faster pace thanks to the character limit. Cross-posting between Facebook and Instagram is possible, making one’s online presence even stronger and more diversified.

One example in where Twitter is used to break news would be when the Duke and Duchess of Cambridge had their first child; they released the news online onto their official social media channels, including Twitter. This broke centuries of tradition and cemented their image as a modern royal couple, boosting the British monarchy’s appeal.

Celebrities also post news about their work and projects on these sites. They often hold polls and interact with fans in order to gauge public interest in their art. They even release links to their work on their official accounts, and create relevant hashtags – a sort of specialised meta-tag that helps keep track of one’s content – which can “trend” on the site.

As it turns out, a lot. Tweeting can get many people in a lot of trouble. The format forces the user to create content that is short and to the point, often allowing no room for explanation within the tweet itself. This has gotten many a public official in a lot of trouble, and often many claim to have been “hacked” in order to dispel blame on offensive tweets.

New formats often produce more creativity. There are certain people who have become famous solely for entertaining people through tweets. It has also become a breeding ground for memes. Memes are often humorous images that make fun of certain aspects of pop culture or daily life, and are often made viral. Instances of these are Success Kid and Bad Luck Brian.

The compact size of 140 characters makes it ideal for spreading information quickly, like text messages or telegrams of old. Live-tweeting has become popular, where people can send tweets of events of social importance as it happens. This is an invaluable source of blogging and reporting, novel for its time.

What does this imply for inbound marketing? With something as revolutionary as the Twitter-style format, businesses and proprietors can use the website as a tool to reach more people with similar interests. Similar to text-messaging, one can simply follow another person’s account and start a correspondence.

Creating business networking on this site, naturally, produces more interaction and first-hand contact with a particular product, service, or business. Although people cannot personally visit the Vatican or the Prime Minister, they can tweet them.

It is a wonderful way to be introduced to the world of online business networking, as it is much easier to differentiate one’s self from other competitors. Optimising one’s feed, profile picture, and cover photo can enhance other people’s perception of your business, leading to more opportunities to interact.

Twitter users react and adapt to local news stories and trends. One must really watch out for current events in order to really gauge and become fluent in the use of Twitter, so maintaining a rapport between the local community and networking with others can lead to invaluable experiences.

Industry news and events are more often than not updated on social media. Live-tweeting events have become popular, as well as networking events for people who have met through Twitter and want to establish a more personal connection. As social media grows and develops, Twitter can be used to network in a wide variety of ways in which one can use to his or her benefit.

How To Brand Your Social Media, ChloeSocial.com

Why You Need A Social Media Marketing Strategy & How To Start One, TwelveSkip.com

Here are some related articles which you may find useful: 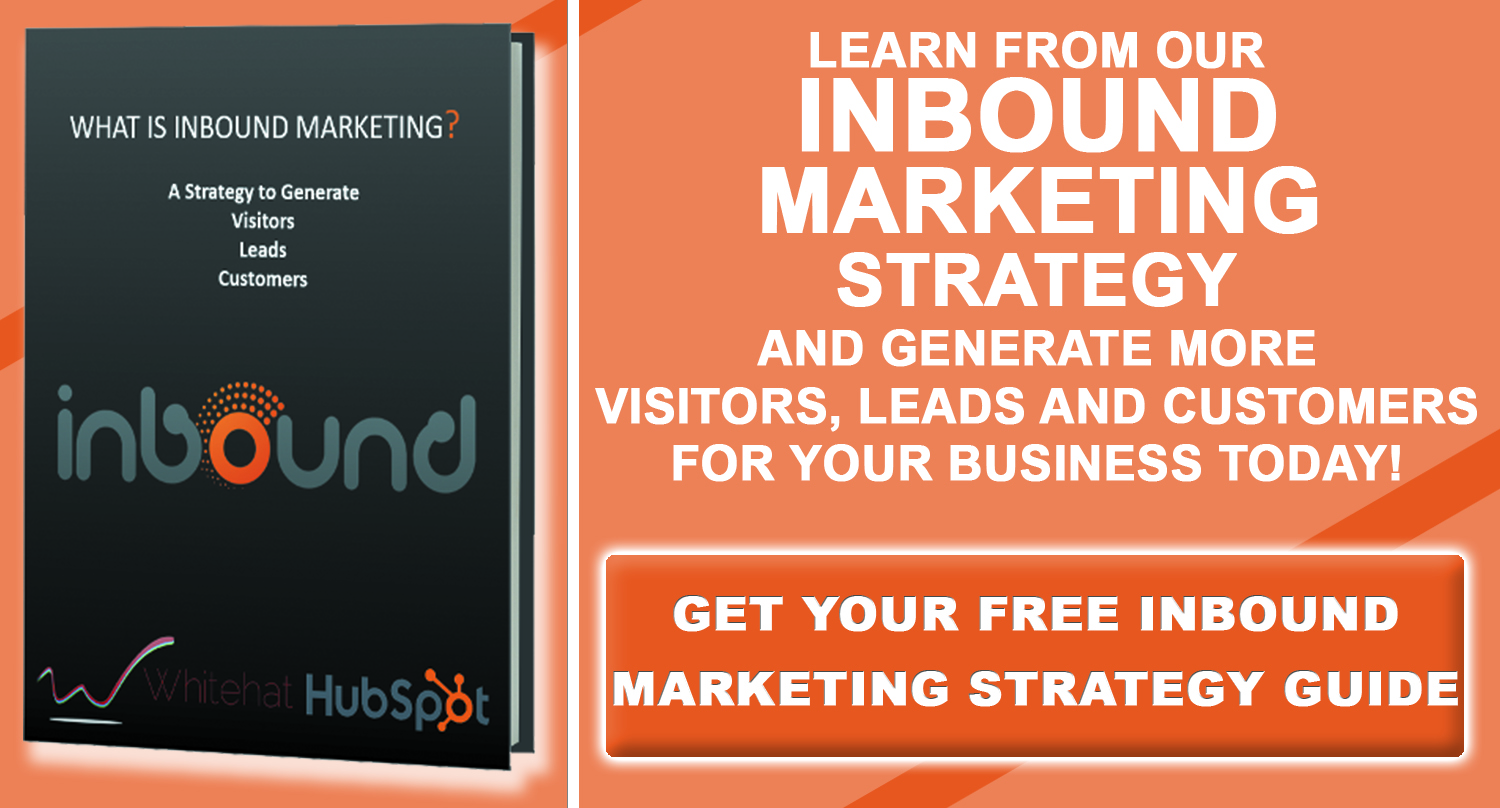